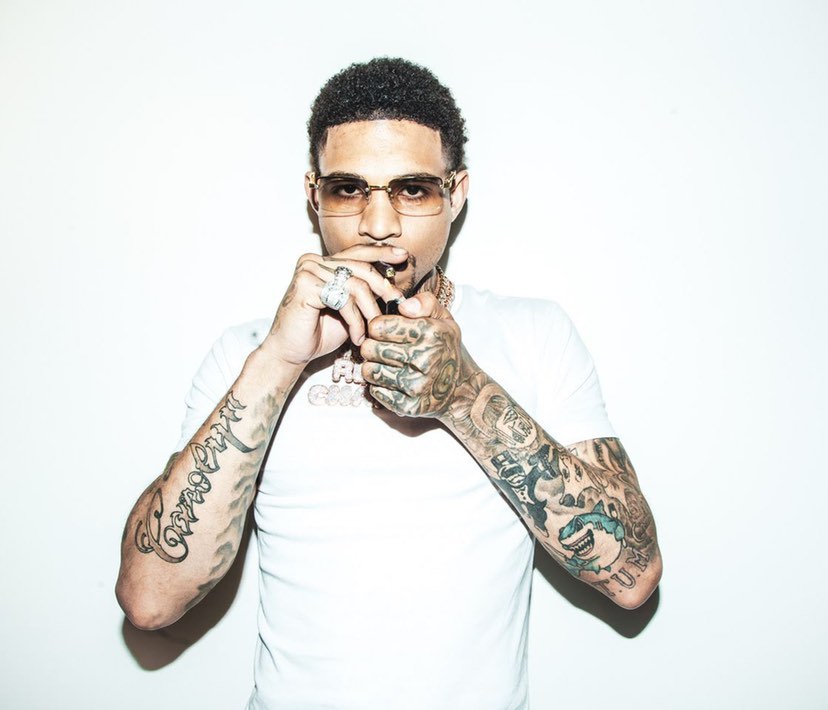 Lante’ AF [born February 15, 1994] know professionally as Reno Chapo is an American rapper, songwriter, entertainer, and record producer. Known for his charismatic and gritty vocal style, Chap, aka Wop, has gained the likes of followers for witty wordplay and catchy hooks. The midwest kid born in Cincinnati, Ohio, exuded confidence and swag ever since a young age. A star basketball player from grade school to high school, the lights were never too bright for Chapo. Having loved music his entire life, Wop first became heavily involved in music sophomore year in high school. At the time he worked under many pseudonyms. While perfecting his style he broke out into the mainstream world as Reno Chapo in early 2016. His quick rise in the midwest gained him notoriety in major cities in America such as Los Angeles, Atlanta, and New York. Chapo’s audience has now reached into parts of Europe and India and with rising popularity in the world, he has now made a name for himself. 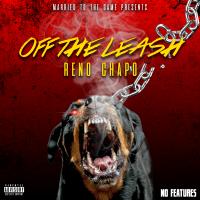 Reno Chapo - Off the leash