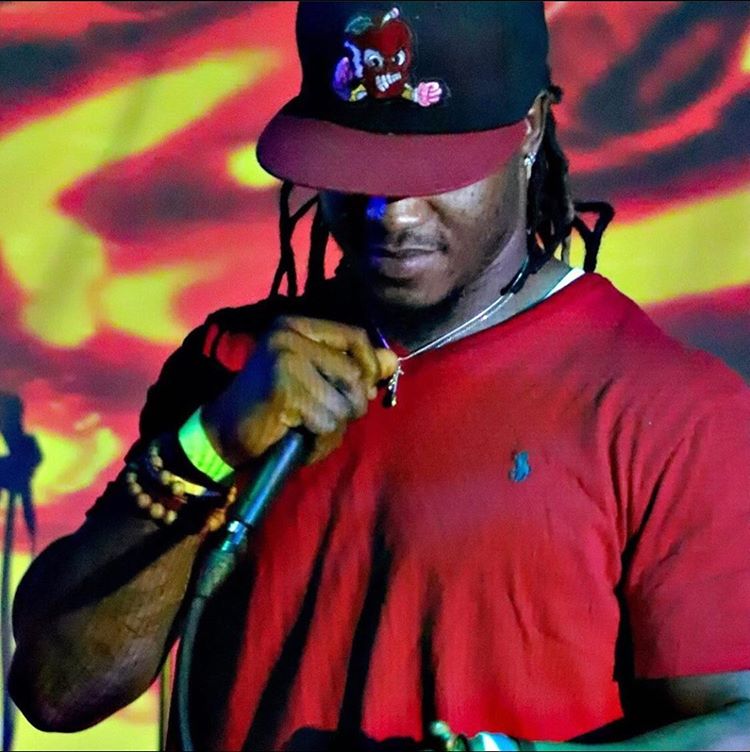 L?NC is a Chicago based Rapper & Songwriter from Geneva, New York. A Boom Bap/Hip-Hop Emcee, who prides himself on penmanship, he has a unique sound and lyrical wordplay that sets him above the rest. Introduced to the underground culture in 2001, L?NC was inspired by watching "Battle Rap" (Blaze Battle, Fightklub & Smack DVD’s). His artist influences include Jada Kiss, Lloyd Banks, Mobb Deep, Fred da Godson, and Griselda. L?NC has always had an ear for music. Excelling in drums as kid, he was an All-State percussionist in concert band, jazz ensemble, and majored the marching band drum line. His love for songwriting began from freestyling and passing timed “rounds" in class. He started producing his own beats at the age of 14. He earned a scholarship to play Division I Lacrosse, and later won a Major League Lacrosse Championship with the Rochester Rattlers. L?NC was an Art Teacher and now runs his own Lacrosse Club full-time. A student-athlete by nature, music is his therapy and L?NC thrives in the competitive setting. In 2006, L?NC released his first mixtape called “WATER”. He started taking music seriously in 2008 while living abroad in the UK. After meeting Drum n Bass / Hip Hop producer SK ,the two collaborated on a project called “Senior Thesis.” He has worked relentlessly since, and has compiled an extensive catalog of work. In 2011, L?NC decided to focus on writing and engineering, putting beat producing on hold. Locked in his home studio, the artist has been featured on some notable projects, most recently on Who Can Rap, hosted by Benny the Butcher. Thank you again, for the opportunity, (your) platform and exposure 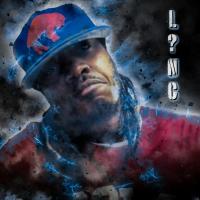