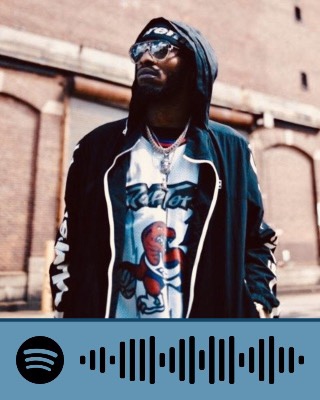 Presently in entertainment, you must possess not only a unique talent, but also diversity that can attract others outside of your market. Being influenced by two separate cultures can be beneficial. Anthony Hames will reap those benefits. From New Jersey, Anthony Hames has developed a bit of east coast influence complimented by the dominating style of the south, which gives him the diversity needed to add fuel to his fire. Anthony Hames discovered his lyrical talents at a young age. Itâ€™s a known fact that many stars were discovered that way in entertainment. As Anthony Hames matured, he began to develop his individual style and incorporated his character into his lyrics; His delivery was animated, while still lyrical. Anthony Hames outwitted many of the talent he battled and people began to take notice. Once he realized that he has true potential, he started taking music seriously. Anthony Hames continued to pursue his career in music. He created a buzz for himself and caught the attention of many influential leaders in the industry. Now having a foundation, and being inspired by the greats of our time, Anthony Hames has set himself up in a good place to take off. During his continuous growth in his lyricism, Anthony Hames has taken real life situations and applied them to his music, making him a force to be reckoned with in addition to his many compliments. His goal is to take the brand and music and bless the world.With the passion, diversity, and display of reality â€œAnthony Hamesâ€ delivers in his music, itâ€™s only a matter of time before this rising star solidifies his position in hip-hop. Anthony Hames is a current free agent and continues to drop banger after banger, with expectations of nothing but greatness to come. 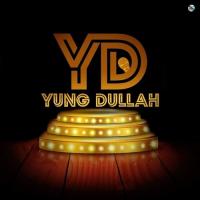